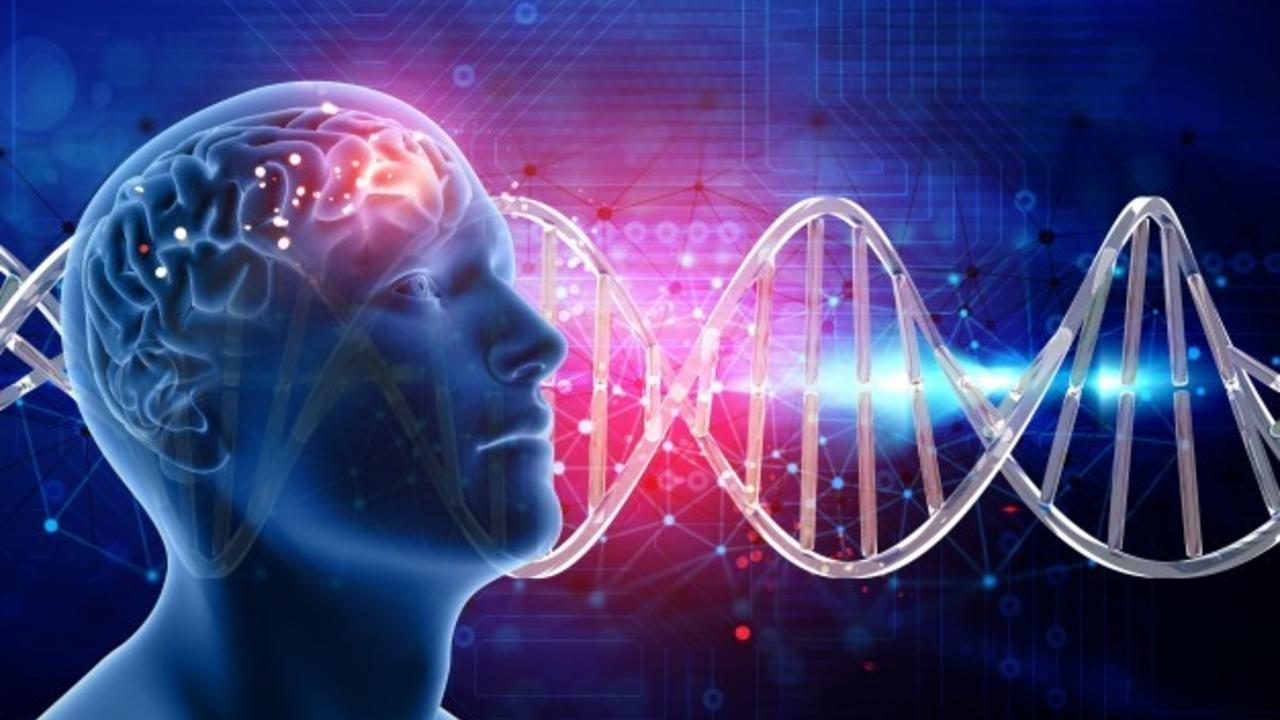 We have so many broad statements that suggest what we should do. Expressions like, ‘Follow your dreams’, ‘the law of attraction’, ‘You are the creator of your reality…’ and so on.

Re-wiring the brain is one of those statements. I was thinking of a metaphor that could describe this idea and a memory came to mind. My good friend Eugene Goulet, rewired the circuits of a Boeing jet, about the size of a 727. Eugene was an electronics genius and I will always remember the impact of watching him work on the circuitry issues of this flying machine. The complexity of the walls of circuits looked impossible to figure out, but to Eugene, it was a process of tracking and re-wiring.

Our brain circuitry looks a lot like the walls of intricate wiring in the plane; a little less linear, but ultimately the same! The marvel in the human body is that we have the ability to instantly manufacture the new connections, in the moment. We take energy and convert it into matter.

In other words, we take thought and convert it into brain cells. We take ideas and route them through neural connections in our brain and in our complete nervous system. Our body also stores memories. They are stored in the nervous system, which runs throughout our body. It is not just in our head; it is a complete body system. The big idea here, is that we have the ability to grow, change and reshape all parts of our nervous system.

When we learn something new, our brain actually fabricates new pathways for neural synapsis. Rather than replacing circuitry, many of the new connections bypass the old. Even in the Airplane circuitry, Eugene sometimes bypassed the old circuitry and used new wires to re-route a connection in a more efficient way. Our brain has the ability to manufacture new information highways, and the brain has the capacity to physically grow. Thought leaders like Joe Dispenza refers to it as neuroplasticity.

Another man that is bringing the malleability of the brain to the forefront is Doctor Daniel Amen. He has great ‘before and after’ images of a changed brain. The transformation is truly remarkable and it can be seen in brain scans, a type of photograph of the brain.

So how do new neural pathways and brain mass get generated? The significant changes happen ‘through intention’. We are not always in control of when change happens in our life, but we have the ability to respond and decide what to do next. The will to make change happen and the desire to learn are two major drivers in building the brain. Old connections dry up and loose their function, and they are by-passed by the creation of the new pathways. The combination of intention and heart felt emotion is the most powerful method of creation. Imagination and vision, combined with feeling the emotion associated with that imagined future holds the power of creation. The other element is patience and time, but we’ll cover that later.

There is no magic pill. There are supplements to help support the physical building of the brain (and body), along with elemental nutrition, but without conscious intention, outcome is more random and at the mercy of the sub-conscious. We have the option of letting our subconscious self forge a life for us, however becoming aware of the creative process in shaping our life is a much better option. It is a process of awakening, and the more we awaken, the more we see the influence of external programming, like watching television, reading newspapers and being exposed to popular culture. We are what we consume.

In other words, everything we eat, read, listen to, experience and expose ourselves to, comes together to create the person we are. Our society is mesmerized by our physical nature and pays big attention to the food we eat, and we need to eat well, no argument there. However, what we watch, read and consume generally contributes greatly to what we become as well. What we consume with our mind shapes how we perceive and deal with our daily existence. It is responsible for how our brain is wired. Our brain is not wired by food! It is wired and re-wired by what we think, how we act, and a myriad of belief systems.

What we consume in our formational and educational years is what leads to our actions and re-actions. When we talk about rewiring the brain, we have to take a close look at what we are consuming. We need to look at what we are ingesting, and how we are digesting and processing that information and then how we are incorporating and integrating that nutrition.

Re-doing, suggests there will be some effort involved. Re-wiring the brain will require some conscious effort and technique. Here are a couple of examples of what rewiring the brain looks like.

Evaluating the pattern of response is the first step. Where did it come from? Is it still a valid response in the context of your life today?

Here is an example from the book “The Art of Listening to Life”:

“There is an old story of an elephant that is tethered by a light rope. Nobody could understand how that thin rope could restrain such a powerful animal from breaking away and running off to freedom. It wasn't until an old man who had been around for many years explained that the elephant had been tied with that rope when it was a baby. As a little elephant, he tried and tried to break the rope and free himself, but with no success. When he realized that he could not break free he stopped trying.”

There are many techniques, but in essence rewiring the brain is a process of visualizing the occurrence while imagining a different response. The new response will be one that is more in line with who you are today. Imagine the response while feeling the emotion that goes with it. Now, repeat. Going through this visualization exercise several times is part of integrating the new pattern of response. This will have an effect on the outcome of similar situations in the future.

Non judgement is a great place to start in the process of understand what it is to rewire the brain. When your internal conversation is saying things like, ‘she’s so fat’, ‘he’s so ugly, ‘they are stupid’ you are in judgement. These judgements run deep, but they are most often pattern thinking and unnecessary. The first step is to catch the judgement in the moment that it happens. Once identified, stop observing the other person and turn your look inward. Instead of looking outward, look inward.

This will often show you something about yourself in the circumstance. Look at your pattern. Once you identify a pattern of response, evaluate it. Is it really necessary? Does it benefit you? Then undertake the journey to change it.

Wayne Dyer once said “Change the way you look at things, and the things you look at change.”

So many solutions at BrainChangeConsulting.com

Stay connected with news and updates!

Have a look at what we offer!

Have a Look Now
Close

Get important updates from BrainChangeConsulting.com